Modernity and its Malcontents What role does ritual play in the everyday lives of modern Africans? How are so-called “traditional” cultural forms deployed by people seeking empowerment in a world where “modernity” has failed to deliver on its promises? Several of the essays in Modernity and Its Malcontents address familiar anthropological issues—among them, witchcraft, myth, and the politics of reproduction—but treat them in fresh ways, situating them amidst the realities and polyphonies of life in Africa today. Others explore distinctly nontraditional subjects—like the Nigerian popular press and soul-eating in Niger—in such a way as to confront the conceptual limits of Eurocentric social science. Together they demonstrate how ritual may be powerfully mobilized in the making of history, present, and future, subjecting such concepts as modernity, ritual, power, and history to renewed critical scrutiny. Writing about a variety of phenomena, the authors are united in the effort to pay respect to the diversity and historical specificity of local signs and practices, voices and perspectives. Their work makes a substantial and original contribution toward the historical anthropology of Africa. The Truth About Crime 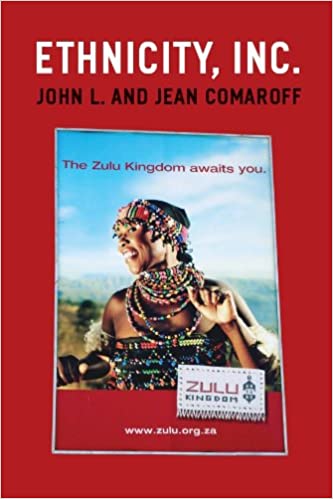 Theory from the South Millennial Capitalism and the Culture of Neoliberalism Law and Disorder in the Postcolony Of Revelation and Revolution, Vol. 1

Of Revelation and Revolution, Vol. 2 The Politics of Custom 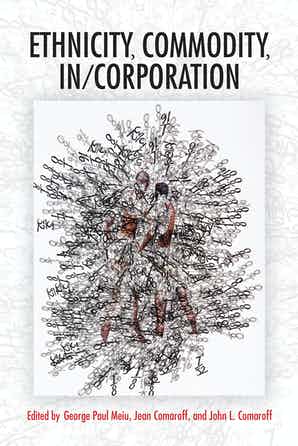 Ethnography and the Historical Imagination